The Apertures of Morning

not witnessed in the pre-dawn

The breath of owl song

a thread through trees, pushing soft

Tilt of the orbit

positions a planet near

closer to the moon

never noticed that before

There are slim chances

the thrust of diving hawk flight

cutting through the fields

use the hammer to break glass

open up the line, please

She felt it, knew it

Somewhere over the mountain tops

where Chance is slow born

and it’s easy to forget

we are in birth-time

the whirlwind blur not seeing

are small, stuck tight round and round

There are tangles, traps 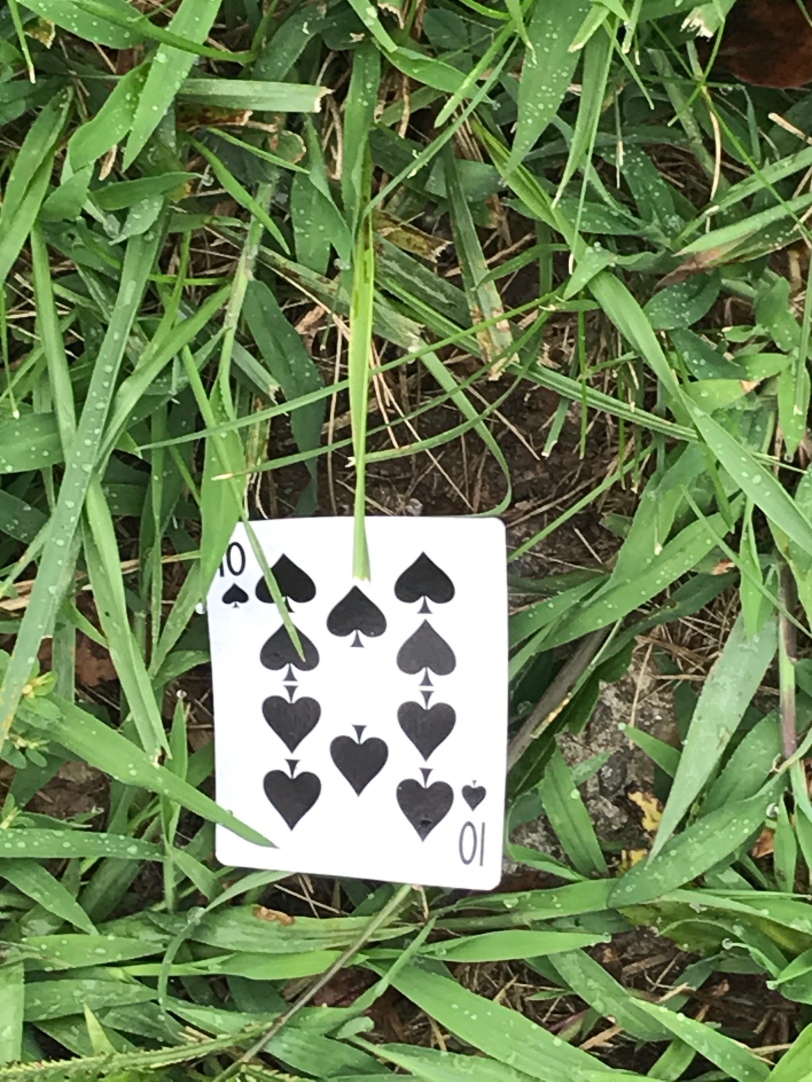 pull back your shoulders

throw your fist in living air

you are really free

to see the shape of wind waves

They will wake with you

in the turning of the winds

the spinning of time

clear the space ahead 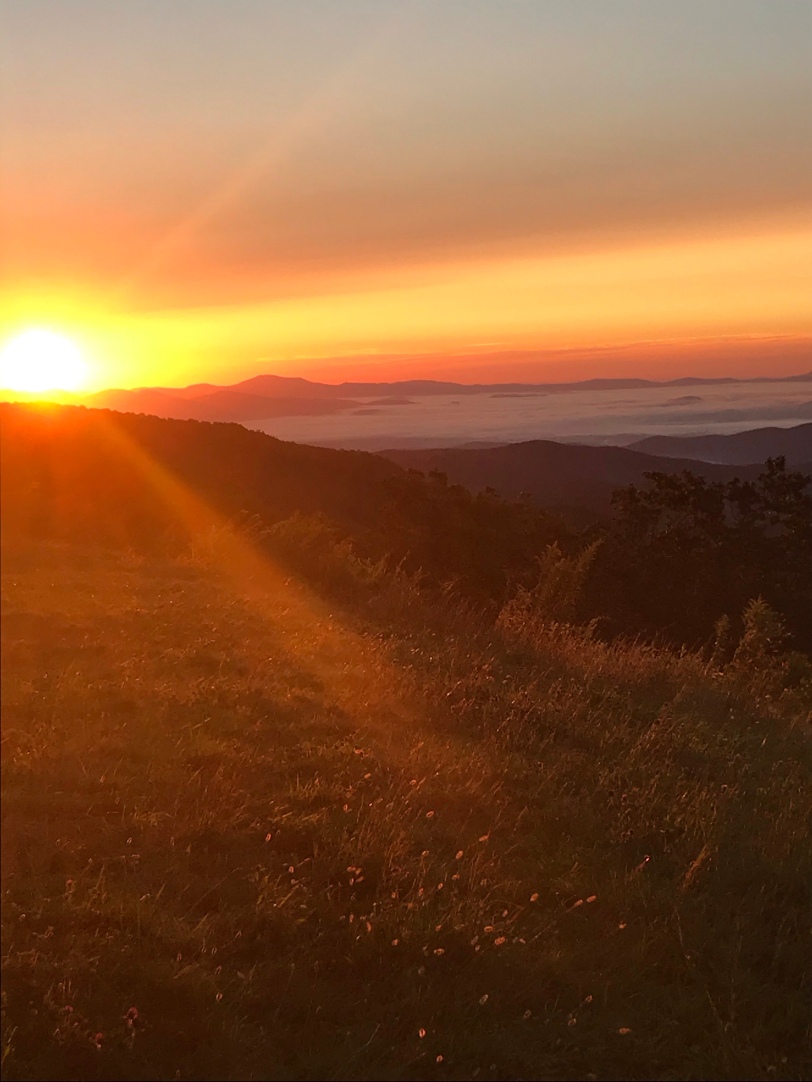 It is muscadine season again. This one is a bronze variety, a rare double grape. 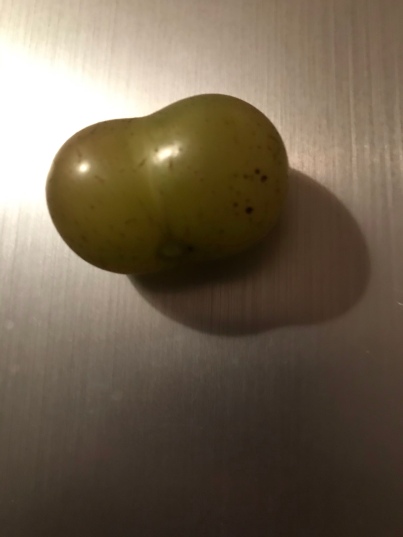 This palindrome felt like good luck. The number 99 bracketed by the 3s that multiplied make 9 – a very satisfying arrangement. 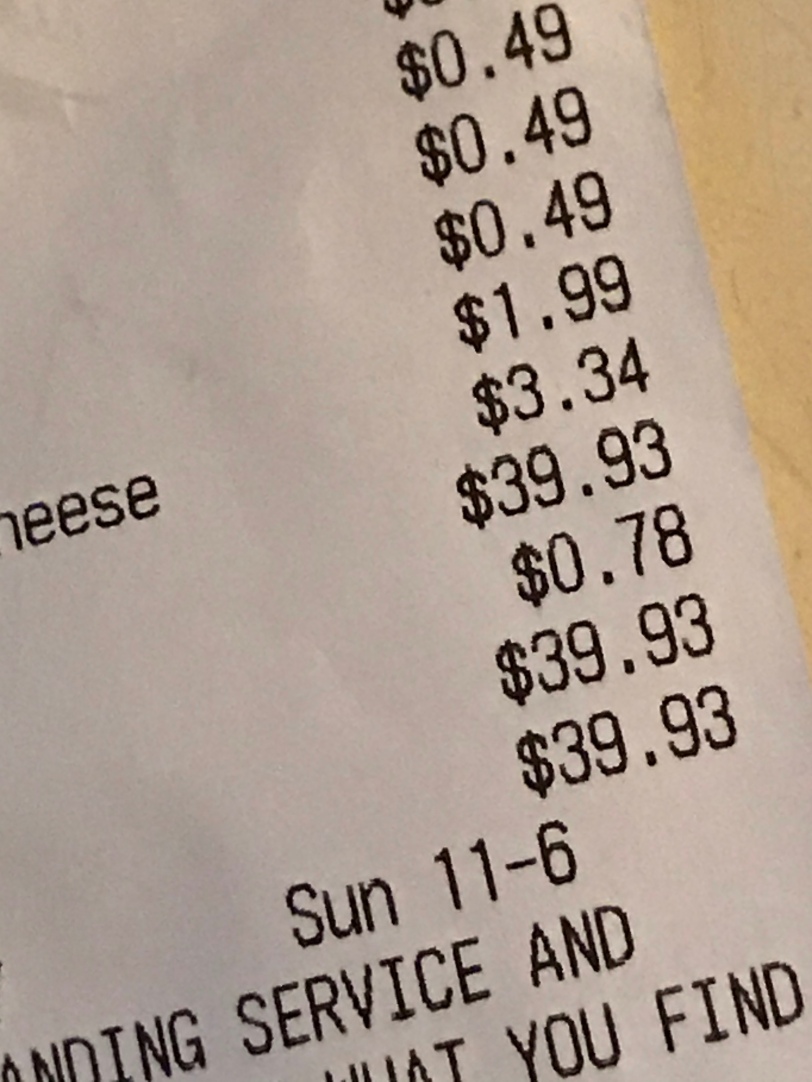 2 thoughts on “The Apertures of Morning”