By cloudcalling March 17, 2012
This is me practicing essay in coherent fashion.  As you can see, at the end I cease to care about proper voicing because I am just so flabbergasted over what we have allowed to happen…there will be more later, because at the end there never really is an end. 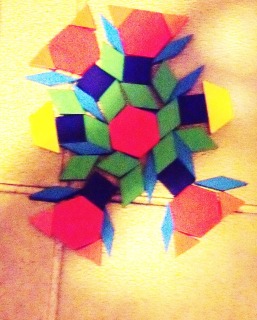 The Stress-Vulnerability model has provided a strong foundation upon which we can begin to consider the true “causes” of mental illness. Acknowledging that both biological and environmental factors play important roles in the onset and experience of disorder invites us to consider what particular neurophysiological components are impacted and what the effects of specific forms of stress may be.There is ample evidence that trauma affects not only the function, but also the structure of our brains and associated neural networks. If you have a brain that is structured in a way thatpredisposes you toward certain ‘imbalances’, the neurophysiological havoc wreaked when a state of trauma (either sustained or acute and compounding) is experienced can lead to multilateral dysfunction.For example, if your brain possesses a greater number of neural networks and has high concentrations of synaptic activity, as is the case with many children diagnosed as having an Autistic Spectrum Disorder, or if your brain somehow otherwise predisposes you to sensory and/or cognitive intensity, you may be more vulnerable to certain sets of stressors.Stress is a reaction to stimuli and stimuli is a very subjective thing indeed.We do, however, have certain biologically based commonalities, such as a relationship with fear.Seven out of ten children agree, being held down by adults is scary. Three children have gotten used to it by now. It’s time for us to start asking serious questions. Can we really expect people to live in the world if we keep making it such a bloody and impossible place to live?
Dysfunction breeds dysfunction.  Any child who has ever played with gears or motors will tell you that.  This should be a basic understanding.  However, since the Moronification of America has been in full swing we only know that if you push a button something happens and you watch it happen.The creation of a culture that supports denial of information and opportunity and which prescribes treatment that is terrifying is, in effect, the cause of exacerbated and painful states of disorder.  When people are treated poorly, they tend to develop poorly.  Problems arise, allowing opportunity for more ill-treatment.Do we not realize that the solution is the problem? If someone is in an anguished state of humanity, shouldn’t we try to help them? Do we just want them to be quiet, to shut up?
To go way because they’re EMBARRASSING?
Is that what we want?It’s a dangerous game. You never know who you’re going to lose.  When you hurt other people you hurt yourself…especially when you hurt people you love or when you are cruel to people you want to be kind to.


If we create a society in which brute avarice of authority is used to invalidate the core of our human experience if it varies from or challenges normal in some way, even the normal are at risk, lest they fall, lest they fall.  Normal is a subjective privilege.So many people have fallen by now, it is only a matter of time before they speak about what it is like to be excluded from normal. It’s scary to feel that you have no place, that you have no worth.  Even for broke executives and ex-cops, it hurts when you fall and they kick you when you’re down.
These are the messages that mental health stigma is built upon and these are the messages conveyed when we are a name on a chart, a voice gone unheard or punished.  Sound dramatic? Believe me, it is. 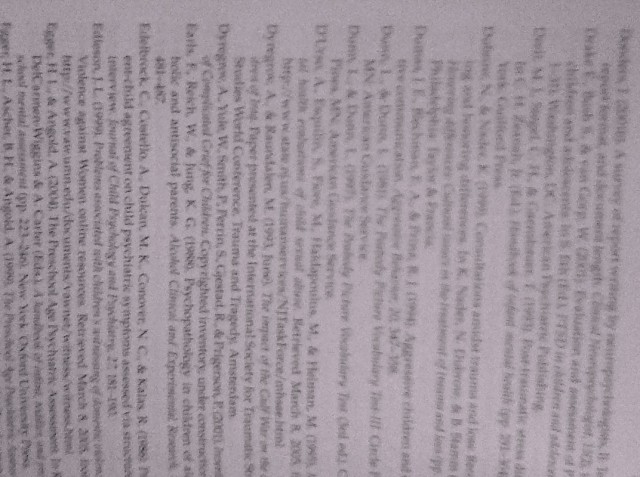 *note: I see that little bit about antisocial parents and I have a thing or two to say about that.


Normal is such a nice sounding word. It is not, however, a nice thing. Normal attacks with jeering fear. It is stealthy and shape-shifting, it travels in large groups.We are Products of our times in the most tragic and beautiful ways. We can unlearn our times. It begins with being honest about what our times consist of and then letting those times go…prove them wrong by evidence of miscalculation and inferior data.