Neurodivergence and the Bio-Medical Model 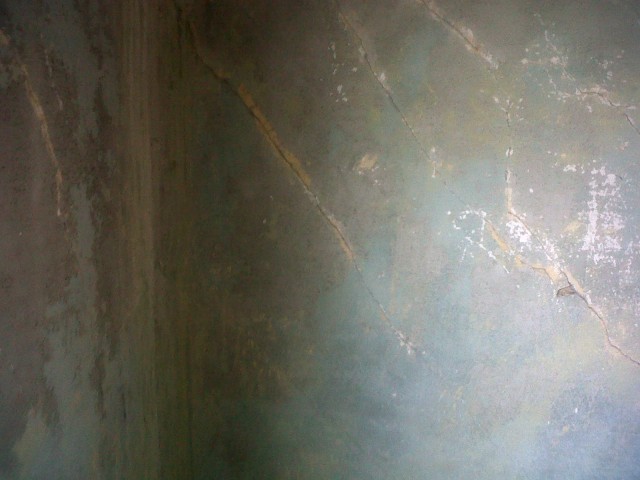 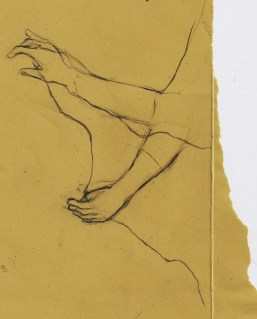 I admit it…I think that there is a neurological basis to some forms of distress/disorder. In fact, I think there is a strong neurological basis for most forms of human experience. This is not bio-medical gobbledy-gook about “chemical imbalances” or difference in “brain structures” – but, let’s face facts, our neurology is involved. We have brains, and how we feel is affected by what goes on in them in response to external and internal stimuli.If we endure trauma (of any degree), our brains and bodies respond with a release of stress hormones (which all humans have, thank you very much) and depending on the way our personal experience has shaped our networks of reaction and association, the chemical landscape of stress and shock and grief can be very disordering.The answer to this is not to judge and medicate the human condition, but to support a self-directed return to self-identified optimal balance in the most compassionate and minimally invasive way possible, with recognition of the differential contributing factors, and respect for them.For example: It is absolutely appalling that it does not occur to emergency room staff that a woman who has had sexual trauma may “decompensate” after large male nurses pull down her pants to give her a shot. That’s not “psychosis.” That’s fear.Instead of an SSRI, I take vitamin B-6, the nutritional precursor to serotonin. I write letters or go for a walk instead of taking a mood stabilizer. I breathe, rather than benzo. Stress can be toxic to me and weird things stress me out, things that most people wouldn’t think twice over – and yet other things don’t bother me at all. We’re all sort of like that, in our own ways.I think a lot of people get pegged with disorders they don’t actually have and this is all the more reason to recognize that those who regularly experience disorder are well within the range of normal human behavior. There is no normal, there is no disorder. We are all just humans, reacting to the world in the ways that we do, based on who we are and what we know and, yes, what’s going on in our brains.I feel like sometimes the strident dismissal of the neurological role in our human experience is a real limitation. I know my brain doesn’t work like “everyone else’s,” but neither do their brains work like mine. I think we all need to learn more about how our brains and hearts work in our own experiences. It bothers me that the crooked bio-medical model has made it difficult for us to think about how our brains work without feeling that we are somehow medicalizing ourselves. Humans had brains before they had medicine.I think the issue lies not in the neurological underpinnings of some/(all) forms of human distress/experience, but in the response to neurodivergence…that there is something wrong that must be fixed and that invasive medical psychiatry that seeks to “normalize” is the way to fix it. That approach destroys people and it is unconscionable in motive and intent.I identify as neurodivergent sometimes, as do many people with distinct quirks that make them who they are. Friends with an Asperger’s diagnosis often claim neurodivergence, as there is no way they could claim otherwise…nor would they want to. Who wants to be a neurotypical/NT? The human brain/heart/mind is complicated, but it is not that complicated. The thought that psychiatrists and their medical model cronies are fully aware of the brutality of their treatment is very disturbing to me…as is the thought that they are somehow so mindblind themselves that they don’t see the truth of what it is they are doing when they medicalize what it is to be human in all our unique ways and then determine themselves to be the authority on what it means to be us and to have the brains/hearts/minds that we do.

by Ralph Waldo Emerson
The mountain and the squirrel
Had quarrel;
And the former called the latter “Little Prig.”

Bun replied,
“You are doubtless very big;
But all sorts of things and weather
Must be taken in together,
To make up a year
And a sphere.
And I think it no disgrace
To occupy my place.
If I’m not so large as you,
You are not so small as I,
And not half so spry.
I’ll not deny you make
A very pretty squirrel track;
Talents differ; all is well and wisely put;
If I cannot carry forests on my back,
Neither can you crack a nut.”