We lived down a dirt road, across a set of tracks, behind a “No Trespassing Sign” and near a state line. I could not ride a bus to school, because I was outside of the boundaries set for bus pick-up.

I had to leave the class 3 times a week to go to a different class on a separate hall.

At home, I spent a lot time in my room, reading while my family watched television. Later, I didn’t want to go to the beach, I wanted to stay home.

It’s positional and personal and political, this matter of who is inside and who is outside.

What do we identify with and what do we believe we are a part of? 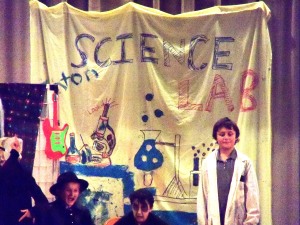