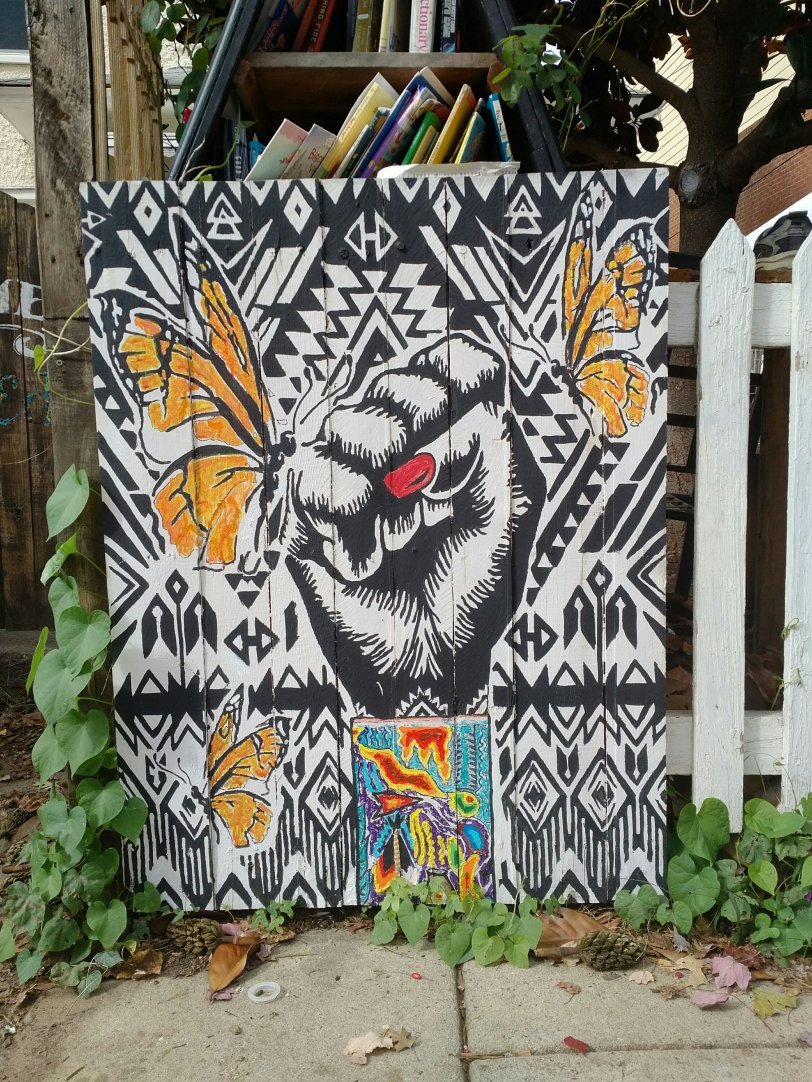 The moment my life changed has been a long time coming.

This morning, after I sang and sat and listened at the devotional meeting at the Senior Opportunity Center, we stood to join hands for a prayer circle. My heart was so in it, the words spoken and the voices raised still stirring in me, still working.

I moved toward the chair where B. sat, wearing purple in her nineties, struggling to rise. I put my arm under hers and felt that gravity was still pulling at her, stronger than she is, put my arm around her shoulders.

Under her arm at my waist, I could feel how thin I have gotten from running up hills. I planted my feet and closed my eyes and listened, held hands with the person beside me.

I felt that God was with me, that God – some powerful and all-conscious force in the world, endlessly dealing in the forces of life and death, the pull between healing and decay – was watching, was knowing what is in my heart and mind. I am used to this awareness, this consciousness, this belief. It is always there.

Sometimes, I wish it would go away, this feeling of being connected to God, of God being with me. 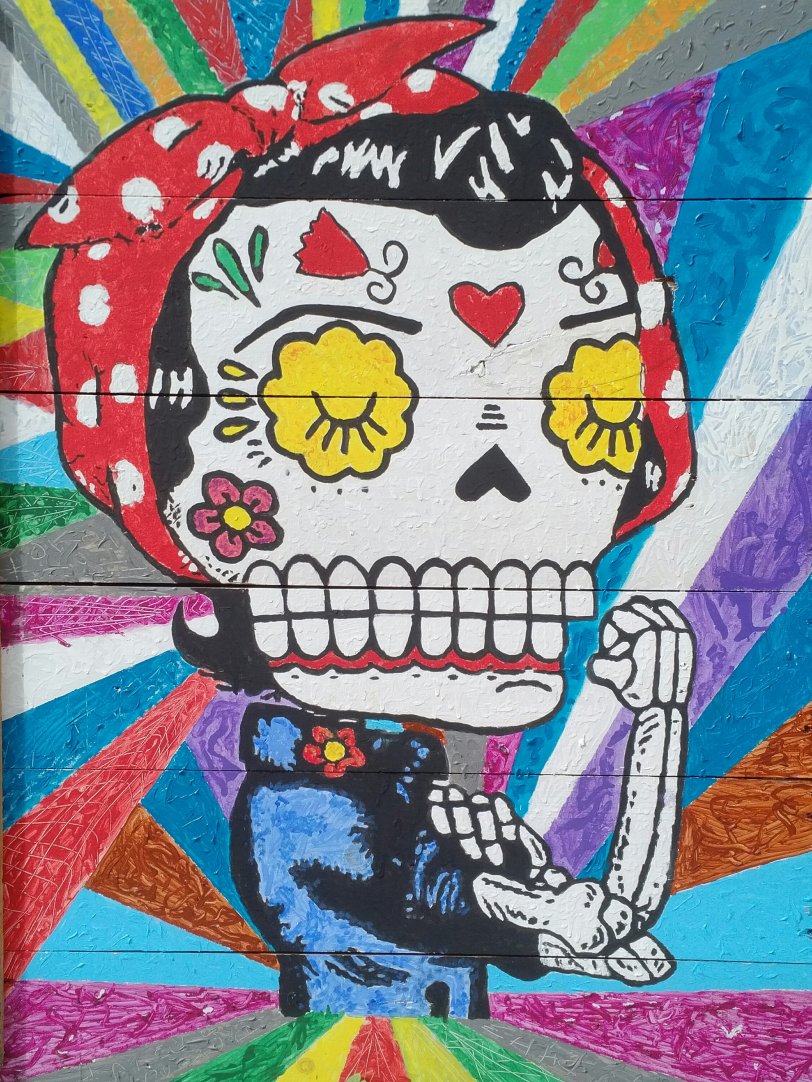 Sitting on the floor, listening to the elder woman who had played amazing Grace on a Cherokee flute and had sang the words sung on the Trail of Tears speak, with the conviction of word being spoken through her, about Lucifer, who in pride and vanity rejected God, “Who would reject God? Who would deny God?!”

Her hand shot out in a sharp gesture of dismissal, or rejection…and I knew, in the way that I sometimes know, with deep clarity, that my fear of claiming a belief in God and to have God as part of my life was a despicable thing, and that no good would come of it.

It was not enough for me to secretly believe in God and to believe in Jesus as a force in the world that did, perhaps, once walk the world.

I believe these things…and have, secretly, for a long time.

I believe in other things, too, though…and consider all religions to be interpretations of something that is universal.

I believe in clouds and spirit and telepathy and synchronicity and…

…in all of that, I believe in God.

I began to shake a little as she spoke, was caught off guard by the sting of tears, full tears in my eyes, the powerful desire to cry, some weeping rising up in me. 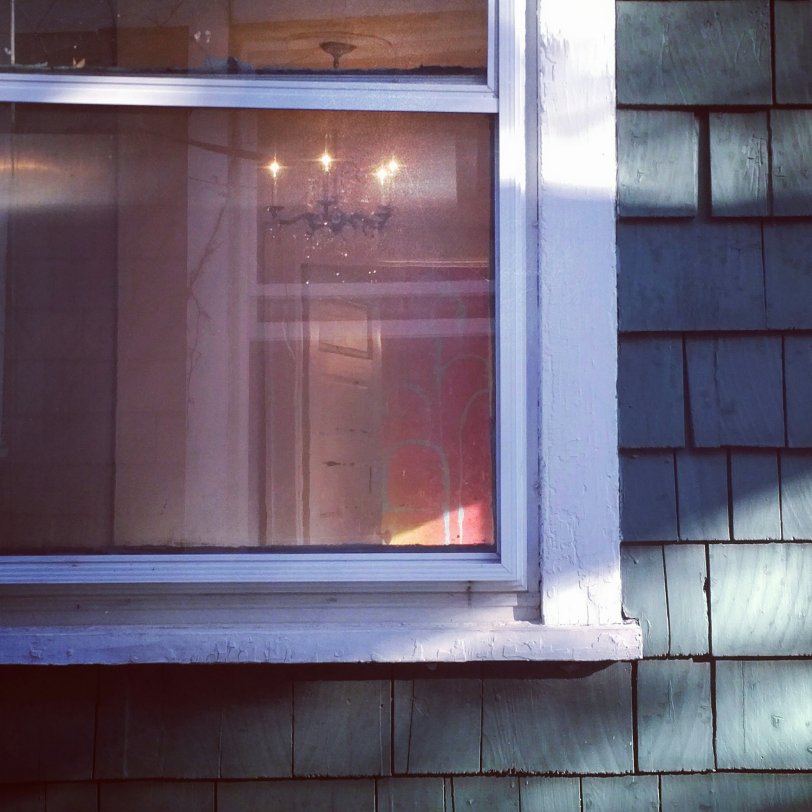 My friend was sitting at the piano bench, talking about humility and humiliation, of Jesus’s humiliation, and the willingness to be humiliated in solidarity with those whose lives were suffering. That shining love and nobleness, that greatest nobility, with no fear of death, knowing and believing that some things never die, that you will never die.

I wanted to call out, to make a sound. It may have been a low wailing noise, had I let it out, sitting there on the floor with my spine very straight. I did not let it out. I clamped my mouth like I did when I was a child, trying valiantly not to cry.

A man spoke across the room, a man I call by Mr.—-, which is his name. He is an elder black man, who grew up in the county I work in, where all the people I know with his name would call themselves white.

The teaching this morning was on receiving, of letting go of old things and not being weighted by that which does not serve the good in us or in the world, things that don’t work in our lives, that keep us down and numb.

We had stood at the bread table earlier and talked, handing out bags, saying hello, making small parcels of raspberries to pass around.

Standing there with her, with my friend, I made a decision, and I understood it was the right decision. The correct commitment to make.

I interrupted her at one point, as she was talking about the building, the church, over in the mountains, a space for community healing and respite and education programs, the idea of it, the vision, the possibility.

“Can I share a sensation with you? Can I tell you something I am feeling?”

“My body, my animal body, wants to get down on my knees and holler hallelujah…”

My heart was exploding with the sheer joy of knowing, in a way I hadn’t quite fully known before, what exactly I am supposed to do, what I need to do, to live in integrity and to support joy, beauty, and healing in my life and in the world that I am a part of.

That is what we had been talking about. All the possibilities.

When she saw me first thing at the market, she said, as she does, “How are you?”

I felt a little lightheaded, still a little disconnected, but okay, and I told her as much.

We talked some about eustress and distress, about how something was getting ready to shift.

When she hugged me, I didn’t want to let go. I held on, and felt like crying. Became quiet by the baskets of produce, my hand on a plastic case of raspberries. I took a deep breath, straightened up my posture, felt the hug still in my arms.

My heart had been aligned with her heart while we hugged. I felt it beating. 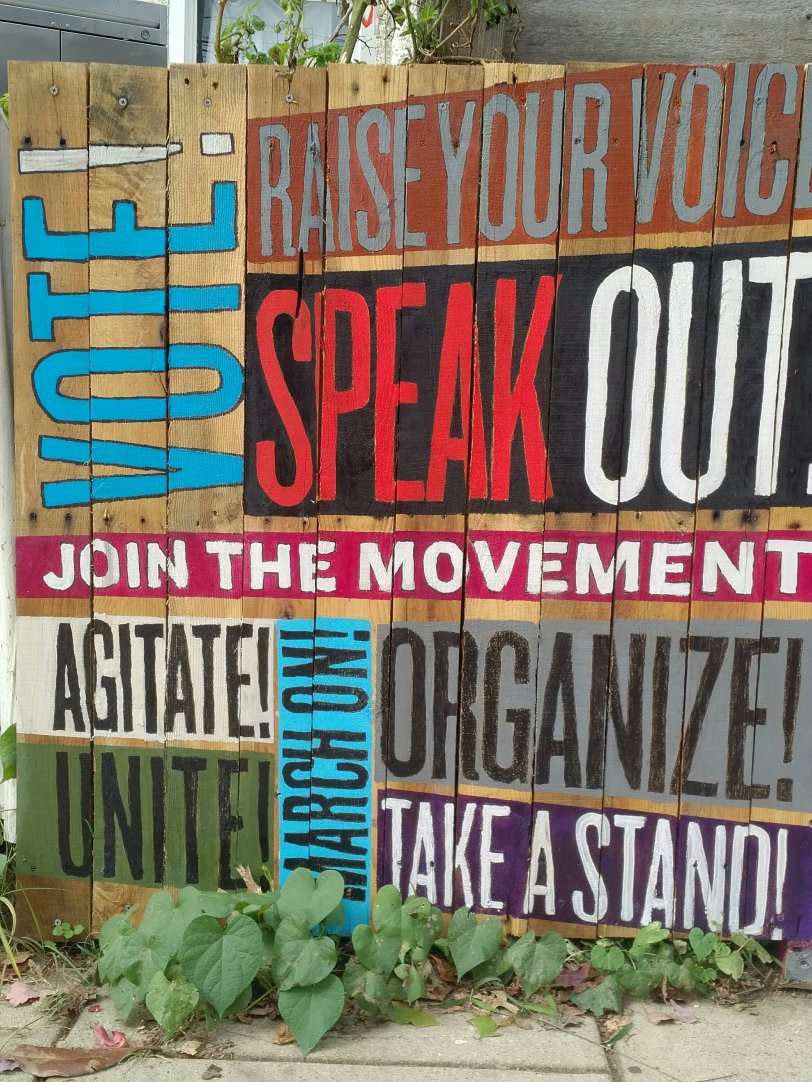 I knew this morning that I needed to go to the farmer’s market at the Senior Opportunity Center and that it wasn’t even really an option to not go, that I wanted to go. That I needed to go.

I planned to go to devotional for the first time in months, since back in the spring.

I knew I needed to go, because I was puzzling over something, deliberating about what I want the next few months of my life to look like, where that might lead.

I didn’t know, however, that my life would change with a conversation, or that so much fear could fall away in so short a time. It will take a long time to change things, but the change has begun, began a long time ago, has found momentum, a determined flow.

It is an amazing thing, to stand in the moment that you clearly believe to be a crossroads, and to know which direction to go in, to feel that integrity, that direction.

After the prayer, we hugged, as people do, and I wanted to hold B’s hand more, asked if she’d like me to walk her to the table. “Oh, I should myself.”

She agreed to walk with me and we both knew it was more for me than it was for her. I told her thank you.

Walking back to the entrance, I remembered the day I had first walked through those doors, over seven years ago, holding back tears and stammering about wanting to hold someone’s hand, some elder’s hand.

That was before I even knew my friend, even knew BeLoved. A long time ago.

Walking across the open linoleum floor of the center, I marveled at all the strange paths that lead us, finally, to what we need, and at how long it sometimes takes to figure these things out in a way we can believe in.

My friend said last week, at the economic justice training, standing in the kitchen. “Poverty exists because we believe in it, we believe it is inevitable, and we believe in systems that create poverty.”

There are things I knew before, but did not deeply believe.

4 thoughts on “The Believing Hour”