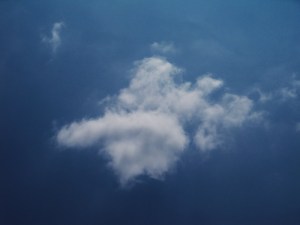 “It is delightful to find the possibility of meaning in the synchronicity of things such as firecrackers and Basilica bells. Twelve short blasts of sound that bounced off of Beaucatcher Mountain and seemed to land somewhere downtown and echo out from there, as if punctuating the nine rings of the bell.“

(What is also delightful, to me, is the transformative power of simple phrasing and syntax…words, if used well, can make the mundane seem like magic, can’t they?)

I have decided to publish only excerpts of some of my long experiential writings. If anyone who is interested in assisting me in my effort to effect positive change in the world through documentation of our connective potential and a restoration of proactive sense in regard to the devastating consequences of our fleeting human actions in the interests of power and profit…well, I am easy enough to get in touch with.

In the meantime, I have written an enormous amount that has not even been read. Go through the archives, read them with a sense of humanity.

“…got out of the house, drove to the Green’s and was happy to see the clerk, whose smile once seemed more like a leer to me – a tired storekeeper straining for sincerity, making his way selling stuff he probably doesn’t even want to sell, who is likely tired of seeing people buy it and yet he must continue to sell it, to feed his family.

Then again, his may have just been a way of smiling that I was not used to seeing. It is so easy to misinterpret people. Tonight, as it now always is, it was good to see him smile.“

Here’s a great little song and, no, I am not suggesting that is a prophetic tune…just clever and descriptive.

These are some old pictures, from July – which feels like a million years ago.

I hope everyone has a good day.